An Afternoon With Audrey Hepburn

Spend An Afternoon with Audrey Hepburn and Marilyn Monroe, two of the most iconic actresses of the 20th century, at quaint vintage cinema The Lumen Room at Brisbane's Metro Arts.

Screening will be 2 all-time classic movies:

A bored and sheltered princess escapes her guardians and falls in love with an American newsman in Rome. (Gregory Peck, Audrey Hepburn)

When two male musicians witness a mob hit, they flee the state in an all-female band disguised as women, but further complications set in. (Marilyn Monroe, Jack Lemmon, Tony Curtis) 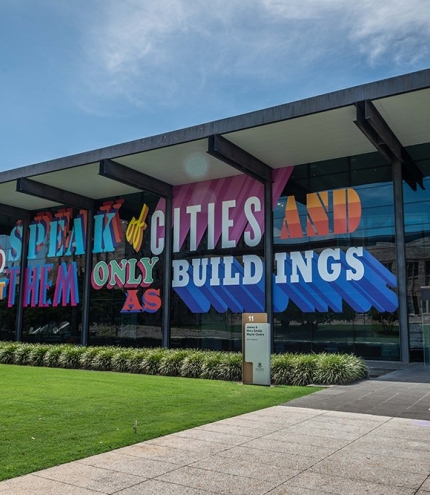 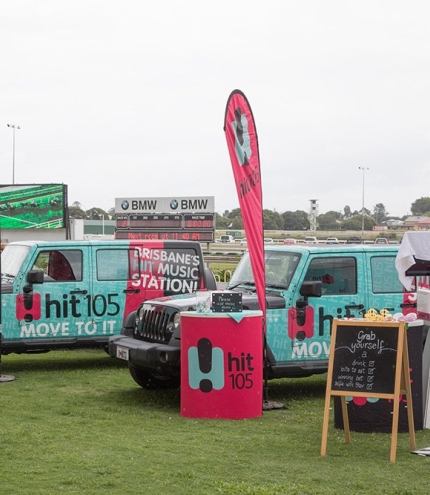 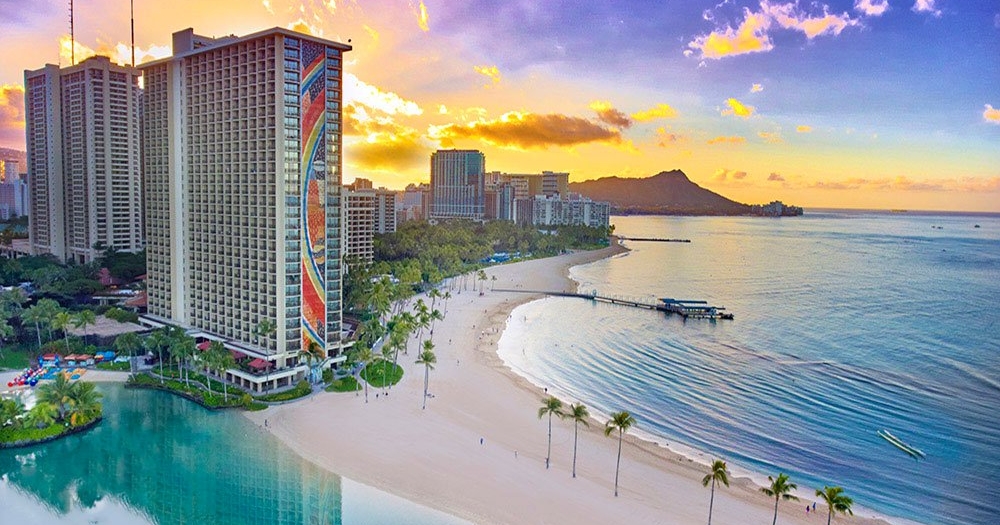 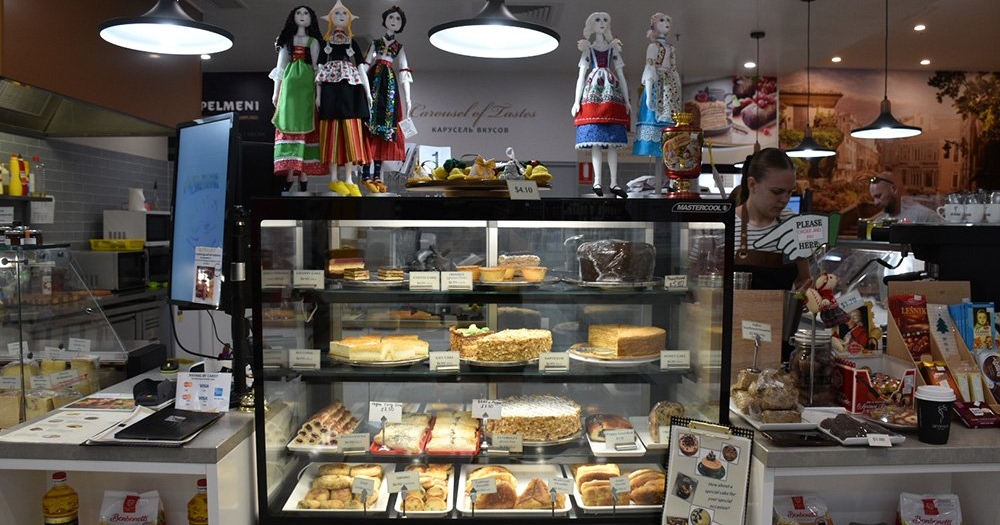