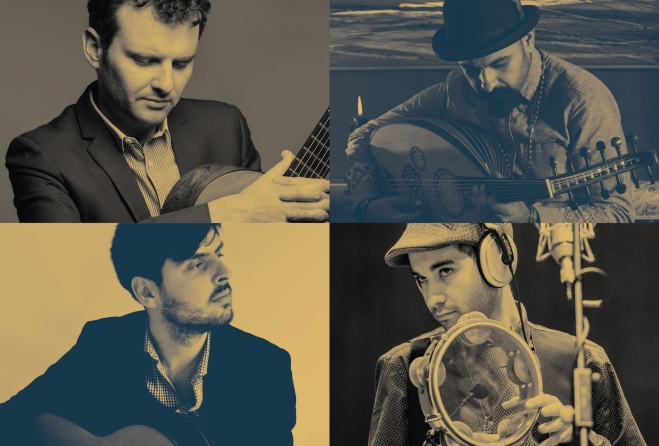 Band of Brothers - Slava & Leonard Grigoryan with Joseph & James Tawadros - sees two sets of super-talented siblings teaming up for an evening of musical mastery at Brisbane Powerhouse on Thursday February 20.

Boasting a broad repertoire drawn from influences around the world, the ARIA-recognised siblings will take listeners on a marvellous journey from concert hall to jazz club, using both the written note and improvised interplay.

Making this family affair so special is the ensemble’s unique instrumentation: The classical guitars of Slava and Leonard with Joseph a master of the oud, and James a renowned player of the riqq (an Egyptian tambourine). The resultant soundscape is rhythmically and harmonically astounding.

‘(the Grigoryan brothers and Tawadros Brothers) joined forces in a display of improvised and organised genius’. Wes Taylor – ABC Brisbane

Band of Brothers are valued partners of Must Do Brisbane

Your guide to which Brisbane bars cafes and restaurants have closed

Win a birthday party for 12 at iFLY Brisbane, valued at $700