US comedian, author and activist Chelsea Handler is bringing her brand-new stand up show Life Will be the Death of Me to Concert Hall, QPAC on October 4th.

Fresh from her 27-date tour in the US, this is the first time Chelsea Handler has toured Australia since 2014.

Taking its name from her just-released #1 NY TIMES BEST SELLING sixth book, Life Will Be The Death Of Me, the show will see the disarmingly honest and riotously funny Handler at her best.

Regarded as one of the most successful figures in entertainment today, Chelsea Handler’s wildly popular talk shows, best-selling books and stand-up comedy have attracted millions of fans worldwide.

The brash candour and self-deprecating humour that fuelled her success across all of these mediums will be here in spades when she brings her show to the Brisbane stage.

So... don't miss the opportunity to see this irrepressibly candid comedian who has been honoured by TIME magazine as one of it’s annual “TIME 100, live and on-stage for one night  only. 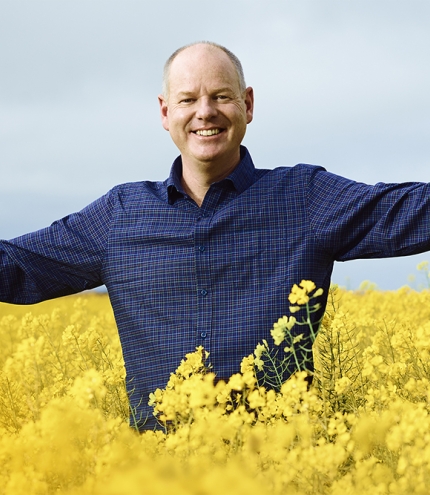