A Conversation on Narcos

Due to overwhelming demand, a second show has been added for A Conversation on Narcos, the popular Netflix real-life crime series, at The Tivoli on Thursday, July 25.

Pena and Murphy were part of the largest, most complex, multi-national, multi-jurisdiction, and high profile investigation of its time. Working with an elite Colombian Task Force, this was the first time an entire international drug cartel was taken down and completely dismantled.

Listen to exclusive stories from Agents Murphy and Pena about the rise and fall of the Medellin Cartel and the role they played in bringing down Colombian drug lord Escobar; one of the wealthiest, most powerful and most violent criminals of the 20th Century.

Escobar was responsible for the deaths of 3 Colombian Presidential candidates, an Attorney General, several Justice Ministers, more than 200 judges, more than 1,000 Police Officers, an unknown number of competing drug traffickers and countless innocent people caught in the crossfire.

The agents will also discuss their input into Narcos, the hit Netflix series, and reveal insider information which doesn’t feature in the show, followed by a Q&A session where they'll answer questions about Escobar, the Cali Cartel, Kiki Camarena, and more.

Don’t miss this unique opportunity to hear first-hand from these DEA agents in an intimate setting.

A Conversation on Narcos 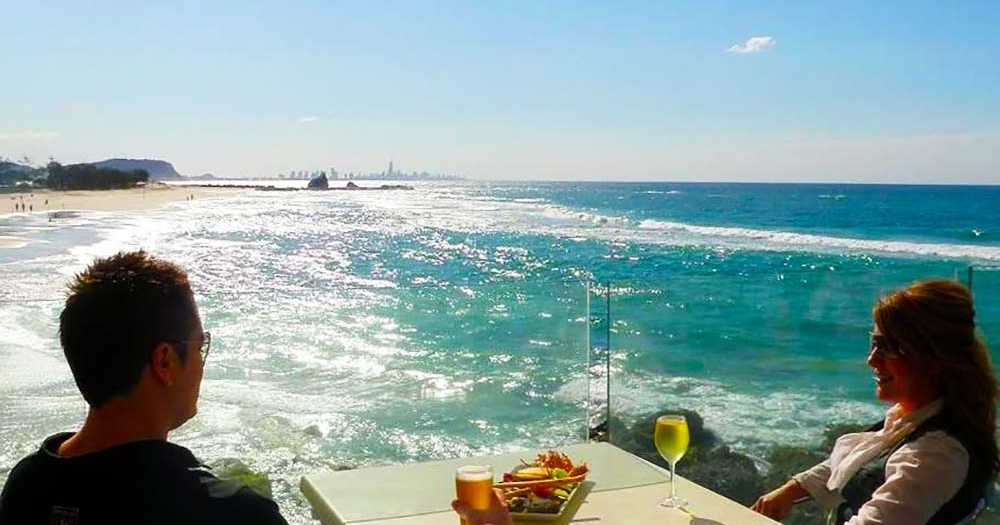 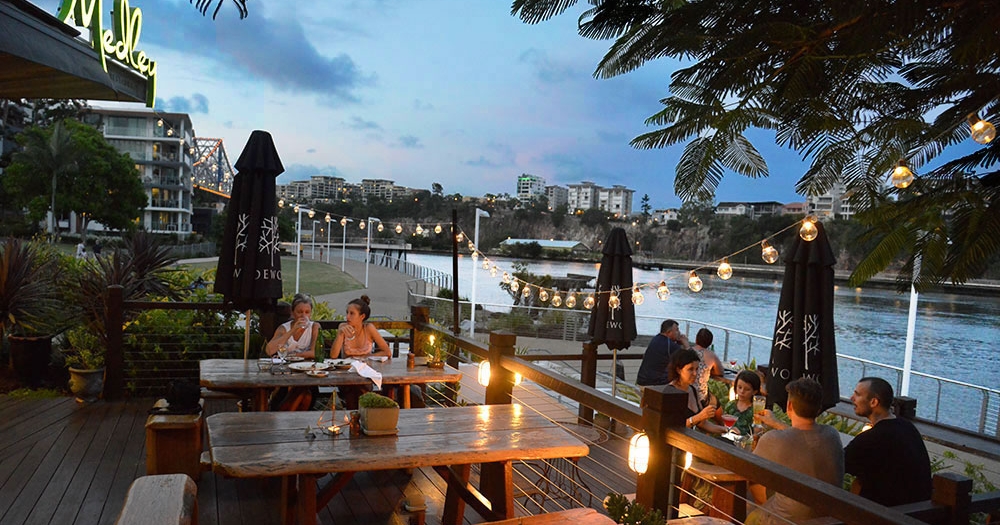 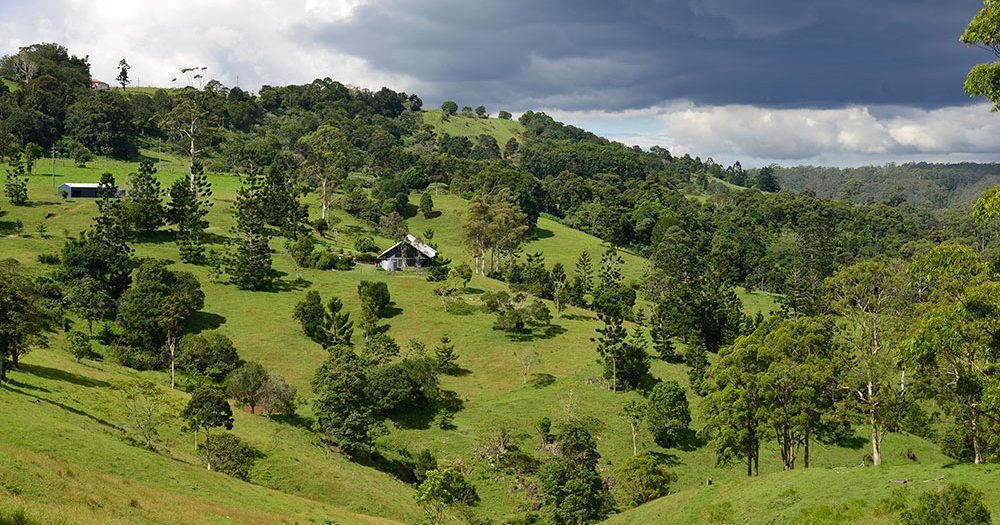 These 5 scenic drives and day trips tick all the boxes 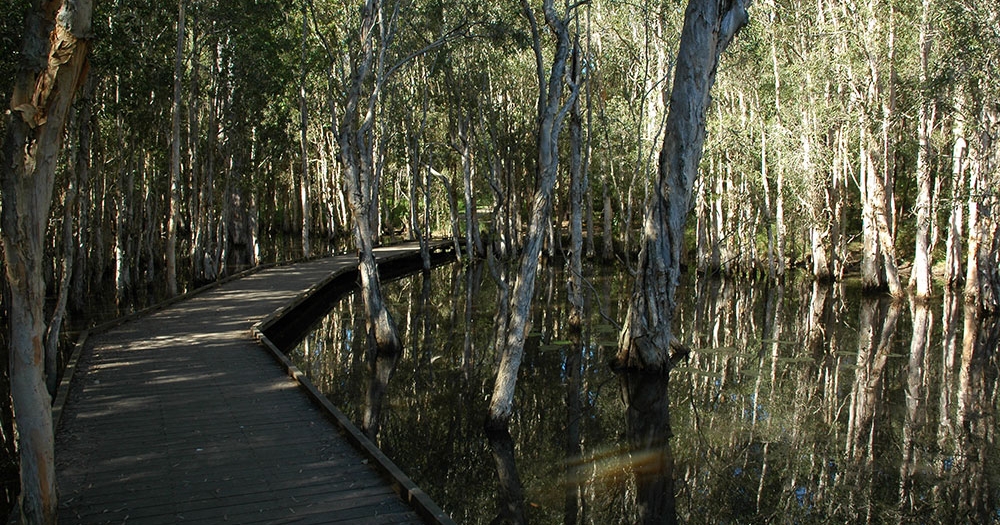 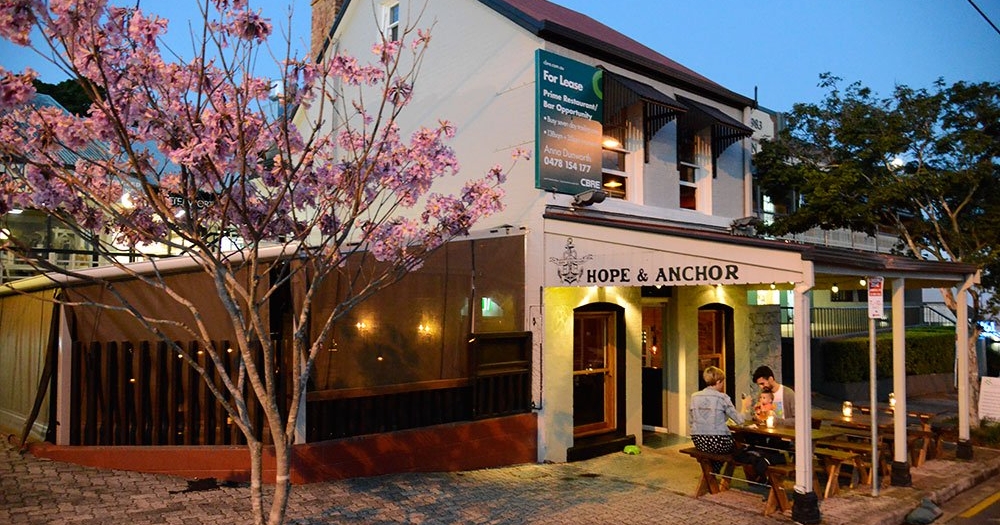 In Brisbane
Restaurants, bars & cafes that are reopening for in-house dining this weekend 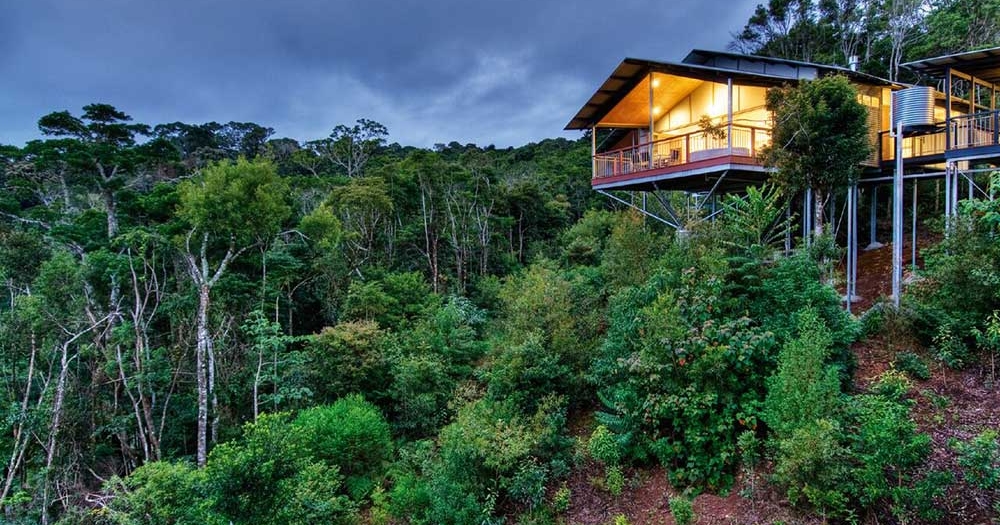 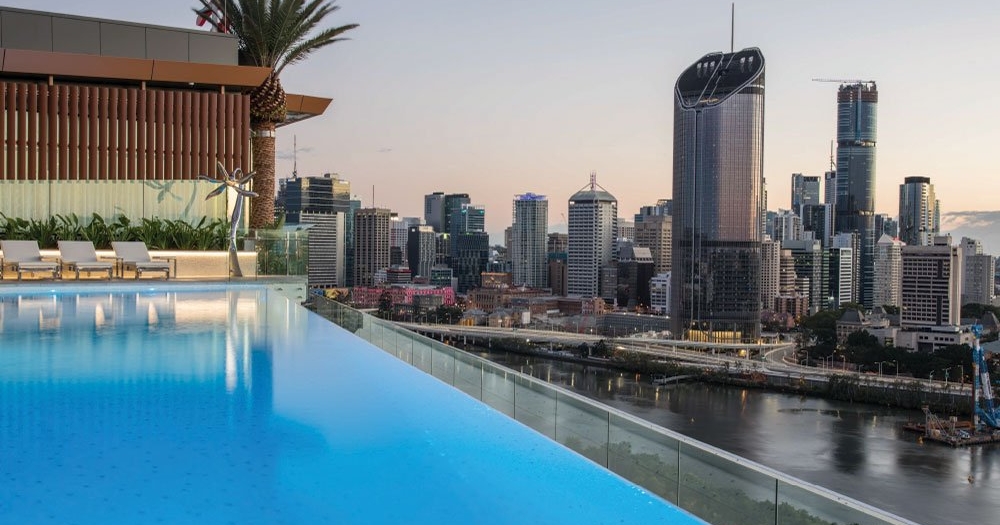 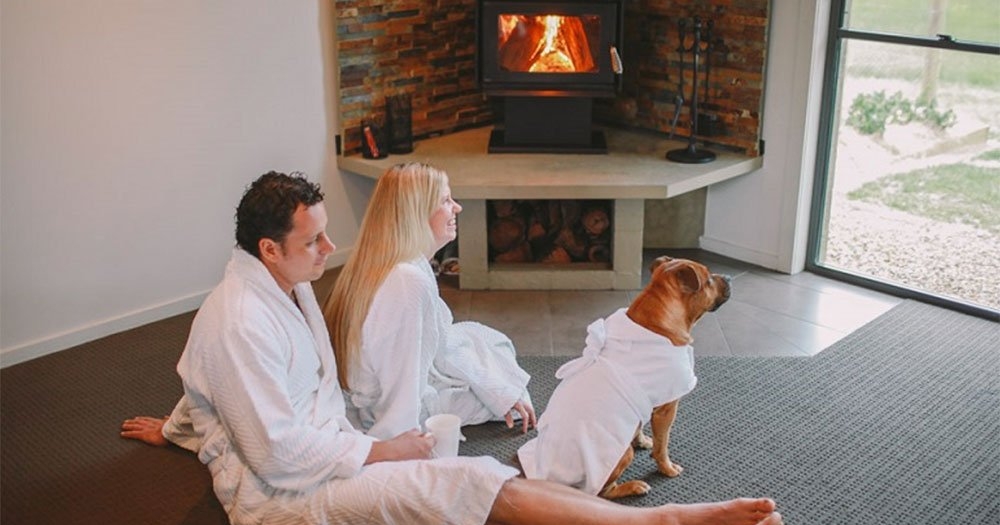 Win a luxury dog-friendly weekend away at Alure Stanthorpe, valued at $1,090 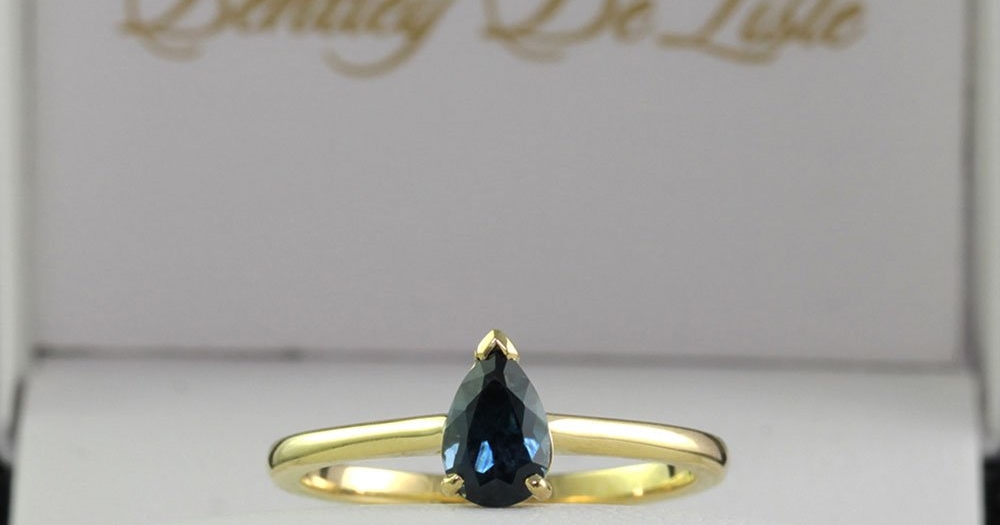