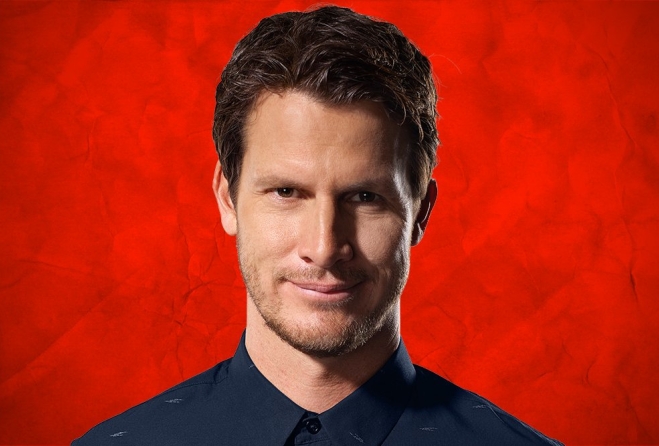 THIS EVENT HAS NOW FINISHED.

Tosh.0 star Daniel Tosh is bringing his much-anticipated live show to QPAC’s Concert Hall for one hilarious night only on Sunday January 19, 2020.

Presented by Live Nation, the Brisbane show is a late addition to Tosh’s debut Aussie tour, and comes on the back of sold out shows in Sydney and Melbourne.

The live show is bound to be memorable, with the US comedian renowned for pushing the envelope with his politically incorrect humour and self-deprecating punchlines. No topic is ever off limits at a Daniel Tosh show.

Nice to Know - Fans can warm up for the big show by watching brand-new episodes of the top-rating Tosh.0, now playing on the Comedy Channel.