The Triffid will play host to some of the hippest, sexiest beats on the planet, when the ‘darlings’ of the international Club Circuit Los Amigos Invisibles set Brisbane on fire on March 11.

Discovered by David Byrne (Talking Heads) in New York and subsequently released on his label, the Caracas outfit have built an international following of fans, swept up by the band’s fresh, energetic combination of groovy funk, driving Latin rhythms and big city beats. Their music shifts from disco, to house, to lounge sets with flares of aphrodisiac mambo and acid jazz rhythms; appealing not just to Latin music lovers, but to all followers of dance, funk and electronica. 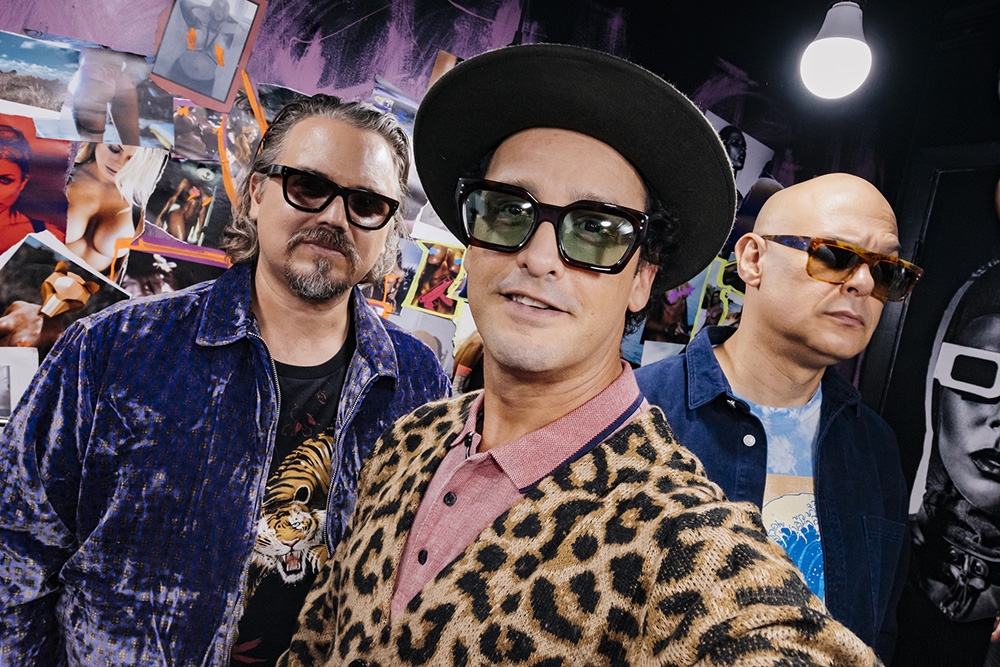 Having toured to over sixty countries, Los Amigos live to play live and they are notorious for their seamless electrifying sets that drive the audience wild. When Los Amigos last visited Australia in 2010, a review of their Sydney show at Metro Theatre was included in the Gigs of the Decade special edition of the Australian edition of Rolling Stone magazine.

On this tour, the double GRAMMY award winning band will perform songs from their latest album, El Paradise along with international hits from their studio albums produced during 24 years in the music business.

“(Los Amigos) are a sublime live band, an organic force that can move a crowd”. The Washington Post

John Cristian Productions are a valued partner of Must Do Brisbane.com

Your guide to which Brisbane bars cafes and restaurants have closed

Win a birthday party for 12 at iFLY Brisbane, valued at $700