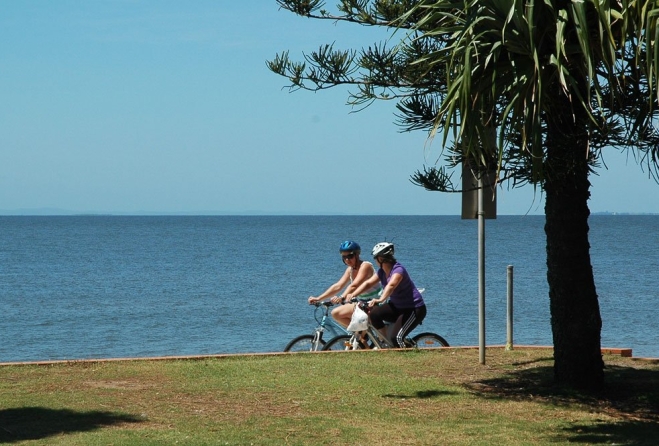 This seaside walk of around 13km (4-5hrs) return starts at the southern tip of the Redcliffe peninsula and takes in a pelican beach, jetty, 19th century shipwreck, headland views and English style beaches as well as passing by a hotel where the Bee Gees performed as children on its way to Redcliffe’s town centre.

Car parking is plentiful around the Pelican Park and nearby playground except on kite-flying Sundays - the first and third each month.

* This is a great walk for dogs (although avoid feeding hour at Pelican Park).

1. Start at the pelican park, which becomes a bit of an attraction at 10am daily feed time and follow the path all the way around Clontarf’s bay, passing through rock-lined Bell’s Beach to the Woody Point jetty, a 230m structure of recycled hardwood. Before the jetty the sprawling Belvedere Hotel has vistas across Bramble Bay that have been touted by National Geographic as some of the country’s best sunset views. It was also in this vicinity that Matthew Flinders stepped ashore in 1799 during his exploration of the bay and, inspired by the red soil outcrops, named the peninsula Redcliffe.

From the jetty return to the road at the end of the park and take a right at Woodcliffe Cr. then after a short distance right again at Lilla St which heads uphill along the headland. At its junction with Gayundah Esplanade the rusted hulk of the 1884 gunboat Gayundah is visible at the bottom of the cliff.

Directly opposite the Gayundah viewing point is a construction site where the burnt down Palace Hotel sadly used to be – it was there that the school aged Bee Gees, having been discovered by the owner of the Redcliffe Speedway, played their first booked gigs.

Take the path down the hill to the waterfront – for a closer look at the Gayundah turn right, otherwise turn left and follow the seafront path until it rejoins the road again. Just after Bailey St are some steps which lead to a tiny crescent of sand.

From nearby scenic Scotts Progress Park the path resumes, heading downhill to yet again follow the water continuously through to the English style Margate Beach with its little wooden picnic shelters which jut out over the beach, its 1937 bathing pavilion and 1960s style waltzing Matilda Motel.

Suttons beach, the peninsula’s most popular swimming beach is next, with a wide promenade, rotunda and art deco beachfront restaurant and bar.

The last part of the walk takes in Settlement Cove, so named to commemorate the short-lived first penal settlement which occurred here in the early 1820s before being moved to Brisbane due to mosquito infestation and disease. Today the Settlement Cove lagoon dominates the shore as a prime bathing spot for children.

Continue past the lagoon and playground along the seaside until the local landmark Bee Gees Way - an absolute must visit - and the Redcliffe Jetty, another hang-out of the young Gibb brothers when it contained a games arcade in the centre. On Sundays the Jetty Markets along the sea front are worth a look.

2. From here return to Clontarf or continue north via the seafront path to connect to the less trafficked Scarborough Newport walk. 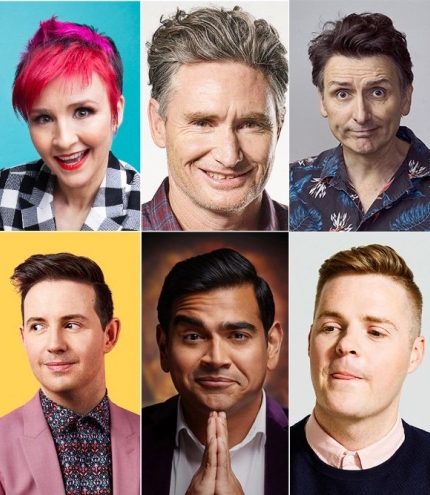 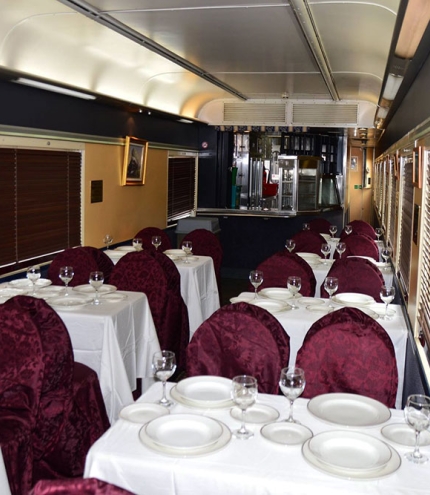 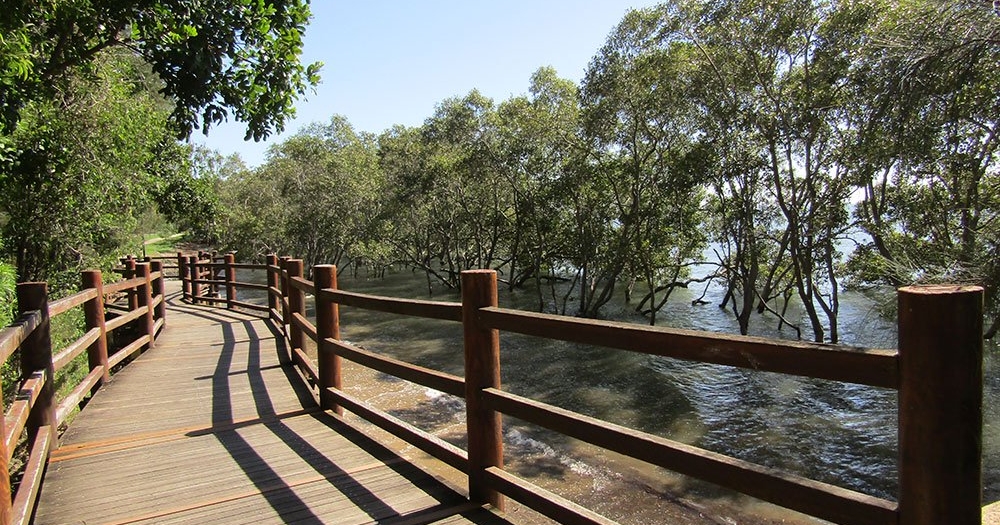 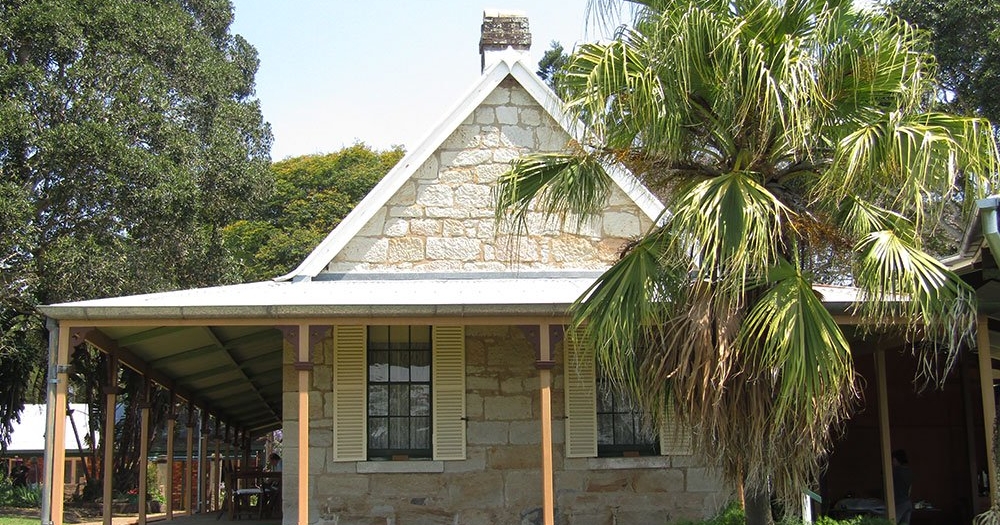 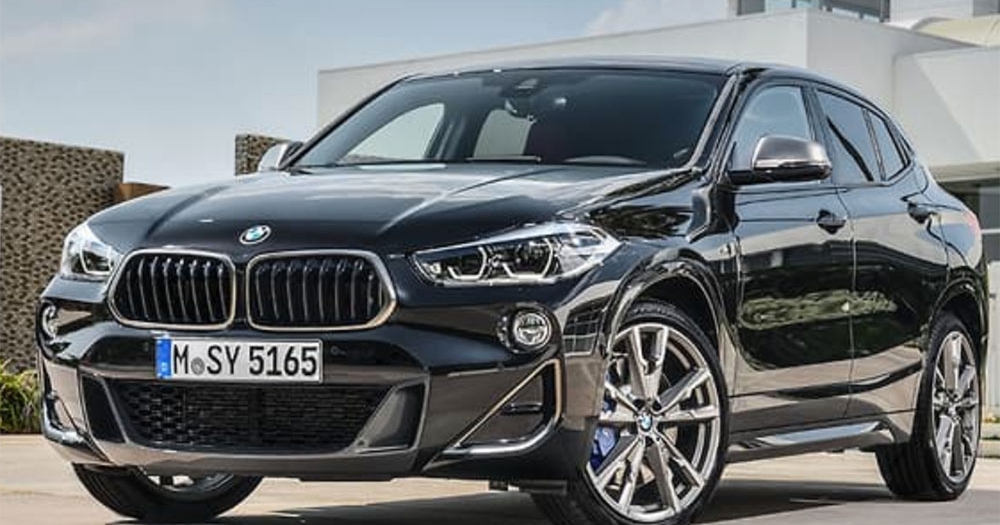 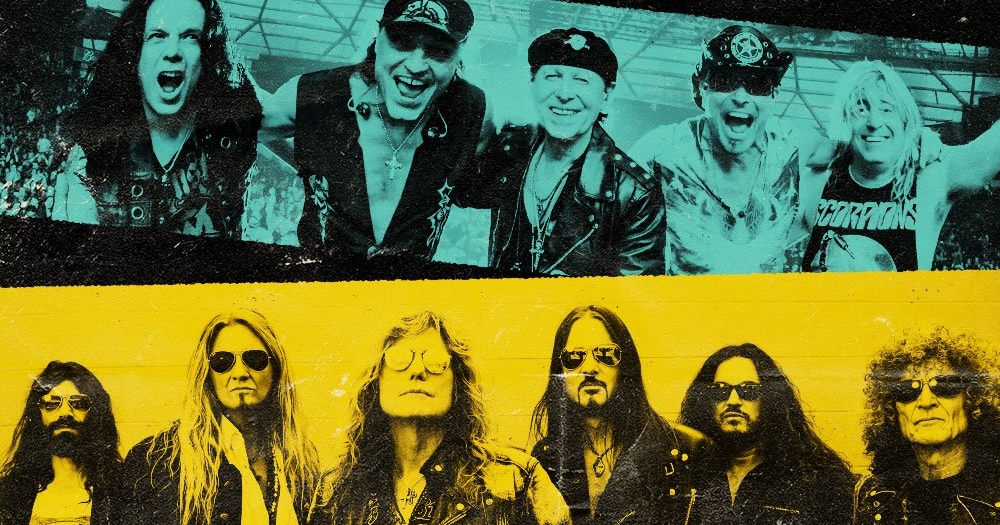 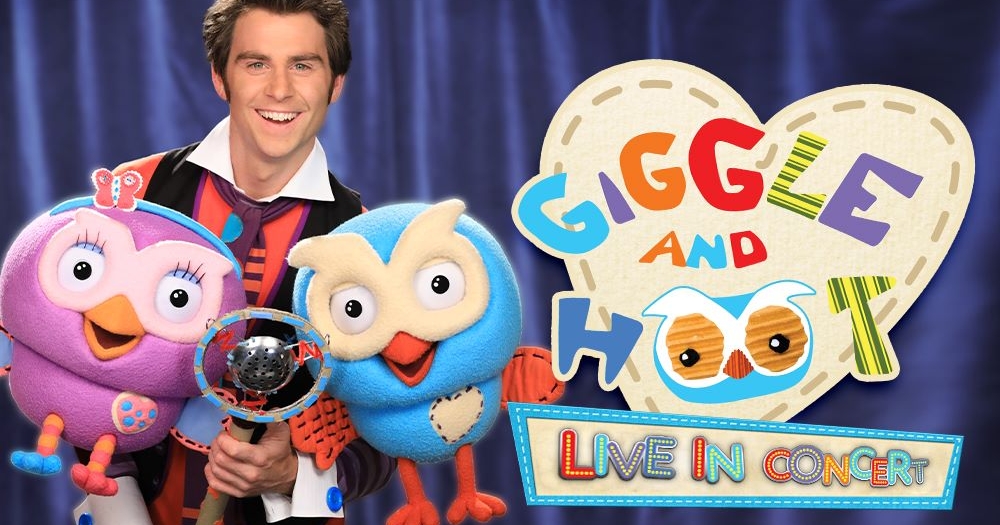 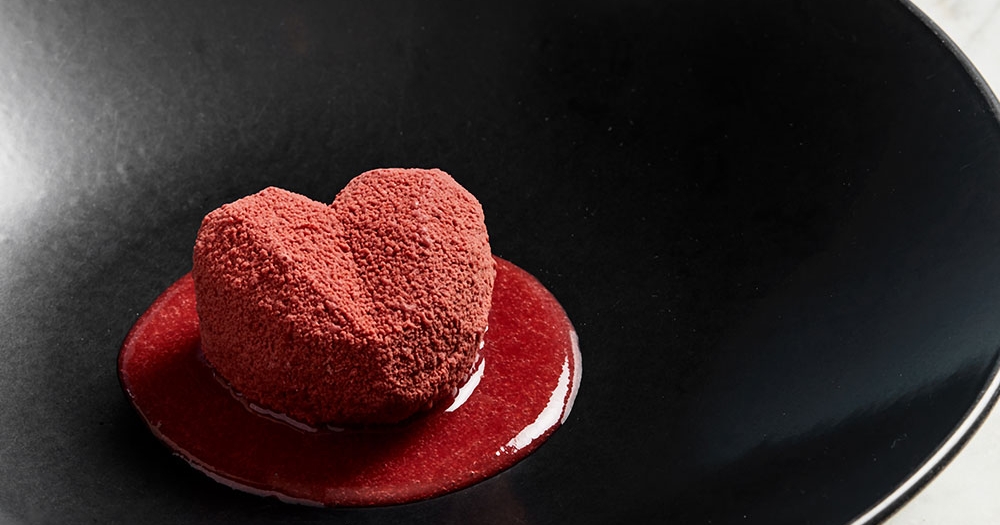