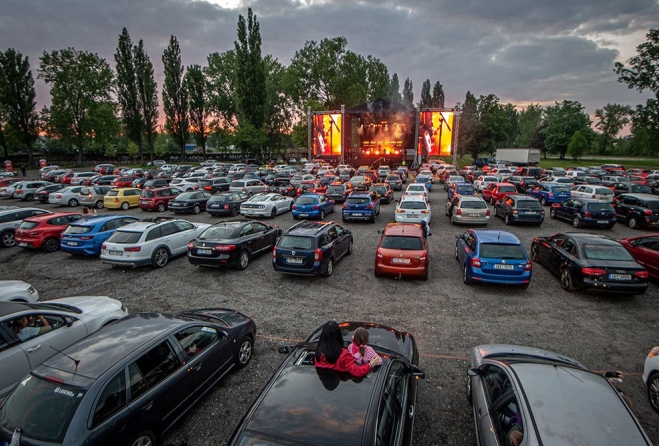 Blues in the Bush Drive-in Concert, headlined by Russell Morris, is coming to Redland Bay.

Since the advent of COVID-19, drive-in concerts have become a thing in Europe and, since the first one was held in Cleveland in June, they've been taking off in Brisbane too.

Russell Morris will be joined by BB Factory and River City Aces, for the live concert, which is just like a drive-in movie theatre. Patrons are required to stay in the car and tune in to the special FM frequency as the show is projected on to the giant screen.

Tickets are prepaid and upon entry patrons are shown to their car spot and, once there, you can order snacks via the website online, and they will be delivered to your car. 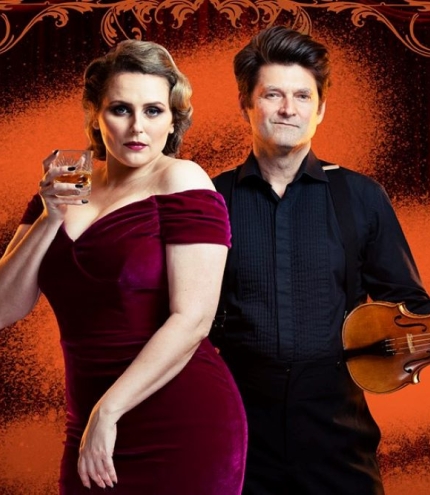 A cheeky cabaret is coming to Brisbane Powerhouse

This gripping play will make its Queensland premiere at QPAC 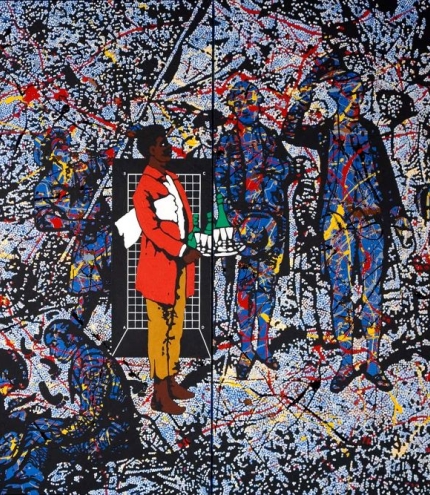 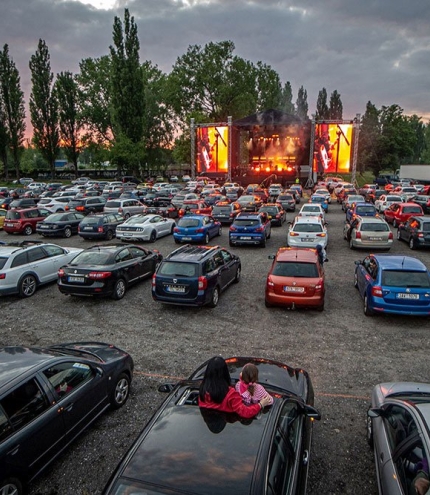 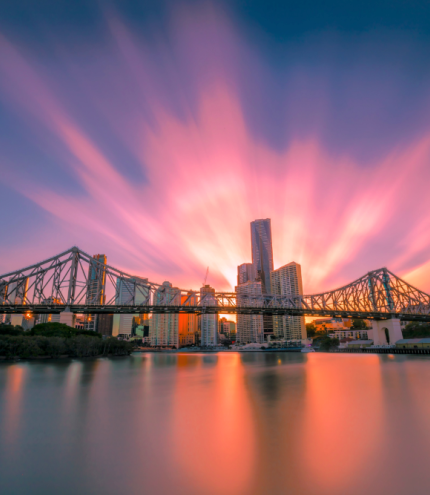 Walk, run or ride over the Story Bridge - it will be a Blast! 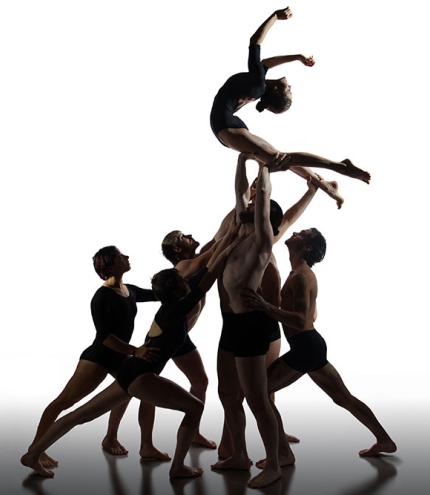 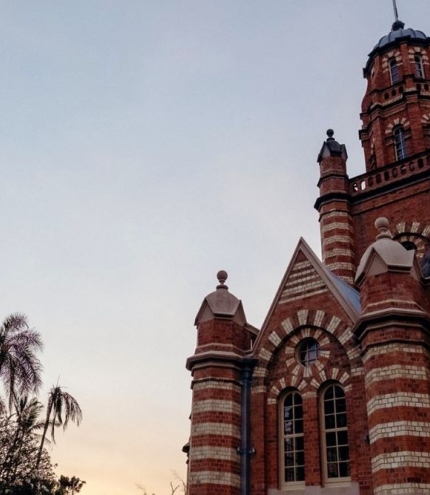 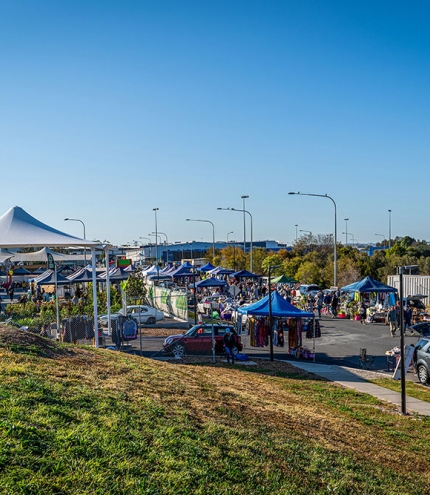 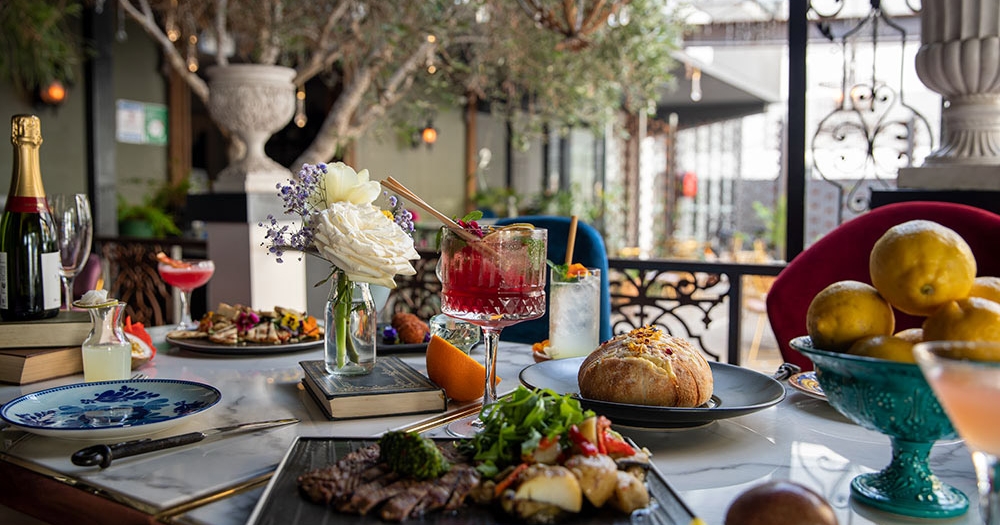 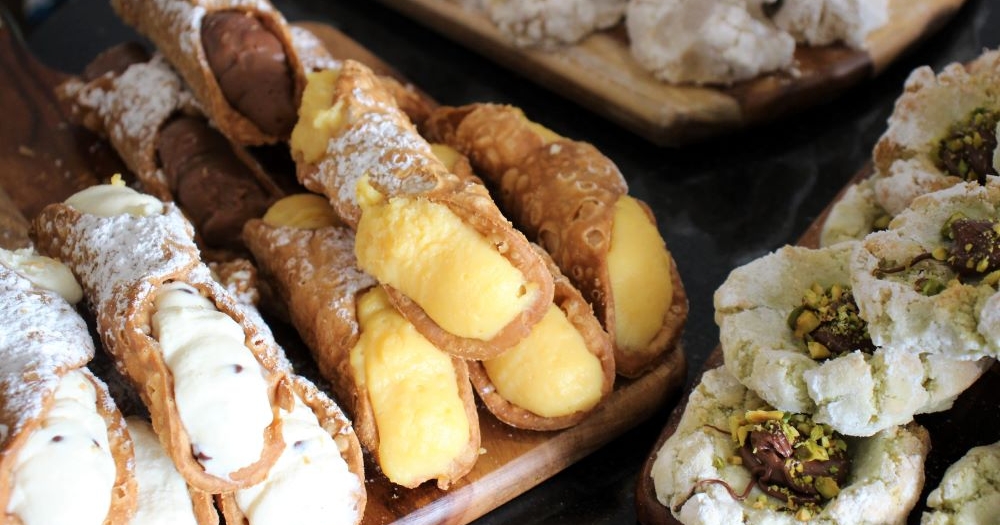 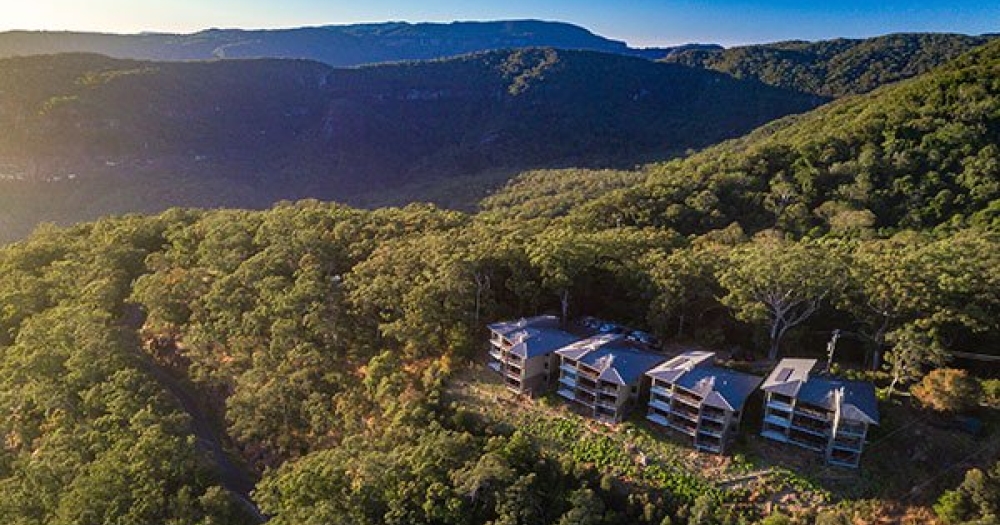 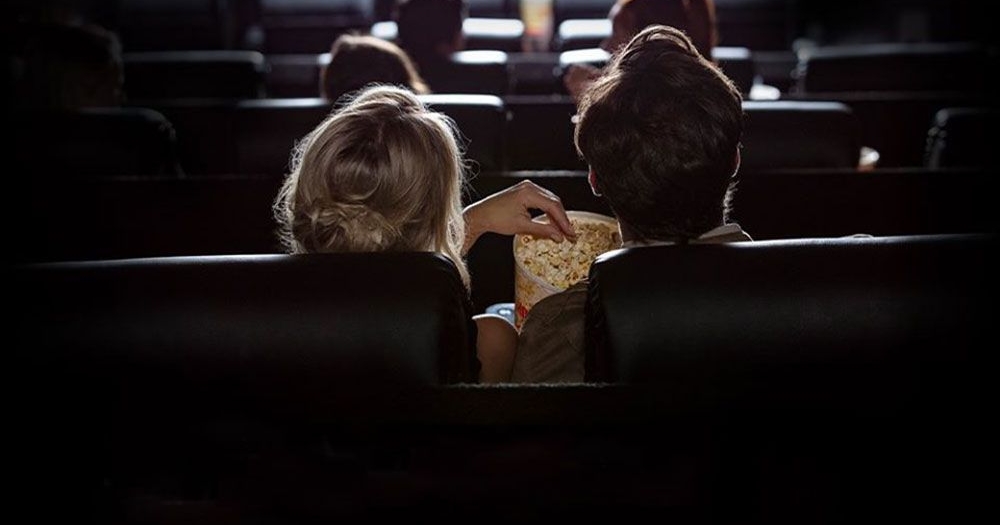