This double track stretch of rails are the last remaining tram tracks of Brisbane’s Tramways system, which began in 1885 and ended in 1969, heralding the end of an era of public transport.

As part of the Belmont Shire these tracks were laid in 1948, replacing the earlier pre-World War I tracks (1912) which had been laid during the era of expansion of residences of Brisbane into the suburban areas. At one point 181 tram cars trundled up and down the stretch daily and today they lie as the only reminder of an era when public transport ruled, other than a tram post near the old Myers building in Coorparoo.

Ironically a section of these tracks is used as a shopping centre car park. 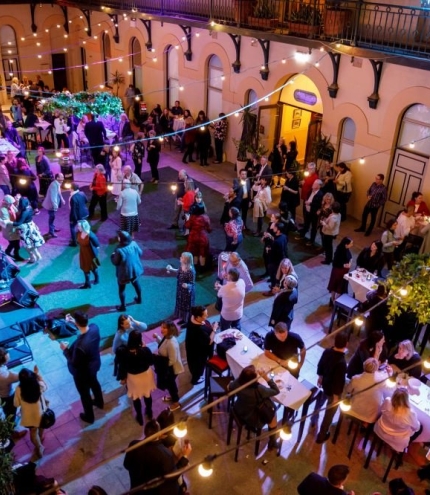 Eats & Beats is back for a lively night of fun, food & live music

Bridge to Brisbane is back on Sunday, November 7th

For over 40 years the iconic hilltop ballroom overlooked Brisbane 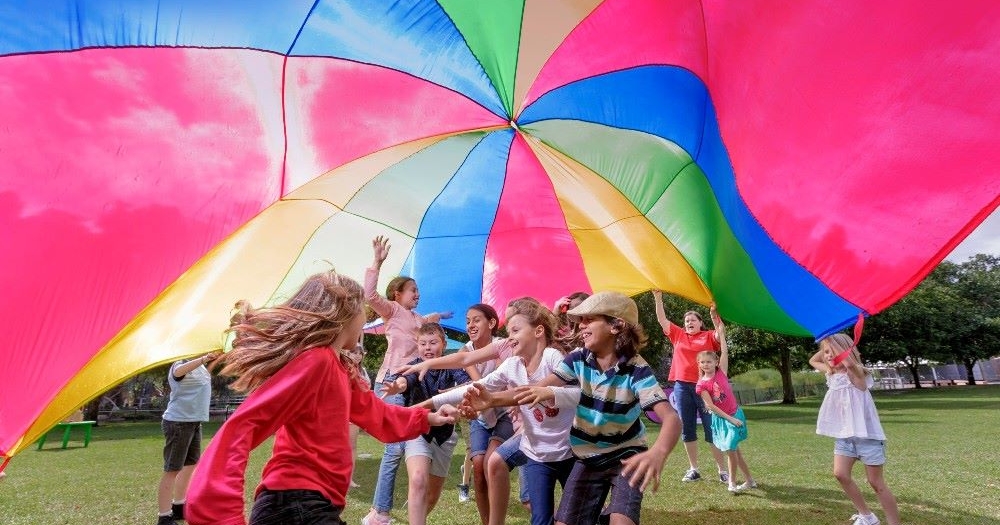 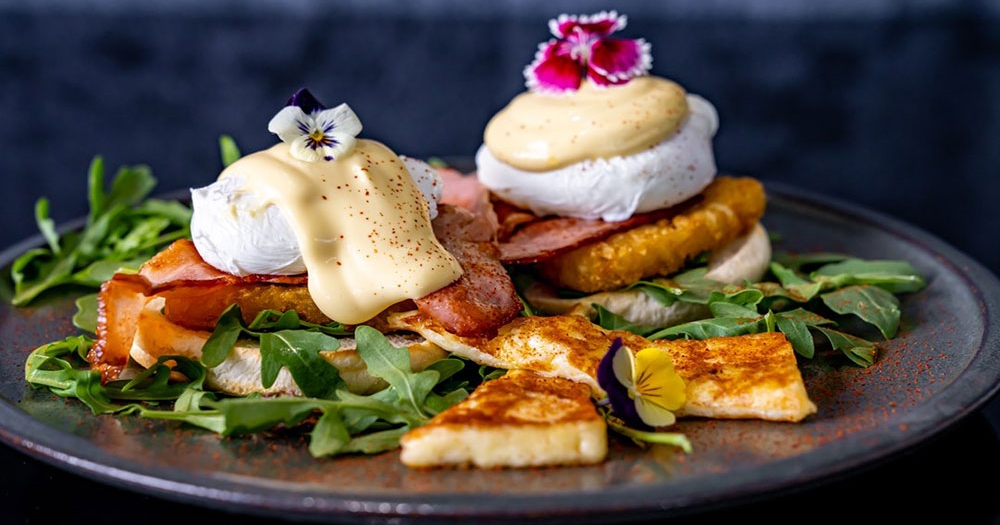 Brisbane's southside has become something of a breakfast hotspot
Read on 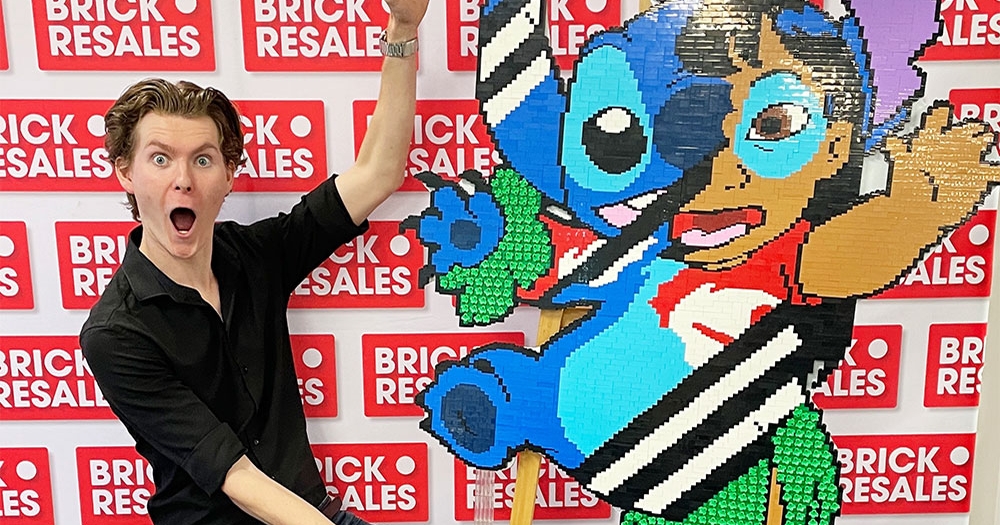 Win a LEGO lovers prize pack, valued at over $700 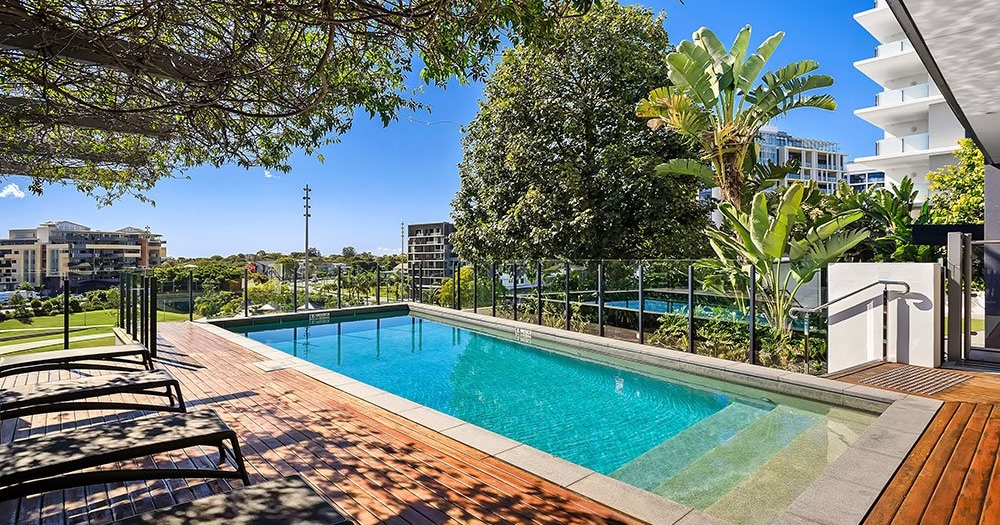