Best Things to do in Teneriffe 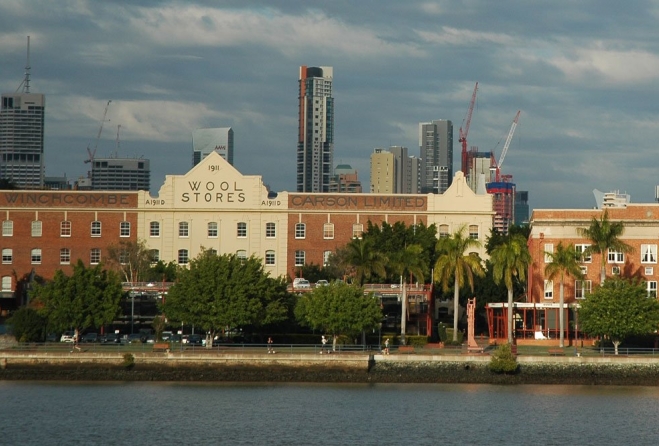 The historic riverside suburb of Teneriffe has been transformed from its industrial woolstore days a century ago to become of the coolest inner city neighbourhoods of Brisbane. Its heritage-listed woolstores have been converted into trendy apartments and the streets are home to cool bars, cafes, restaurants, an antique centre, parks, artisan bakery and a microbrewery while along the river is a heritage submarine walk (when submarines were stationed here during the Second World War).

Here are 24 of the best things to do and see in Teneriffe:

Barko & Co is a dog-friendly, riverside cafe housed in a heritage-listed building in Teneriffe with sparkling water views
more

Zero Fox Craft Beer and Japanese Kitchen is a funky bar eatery in the base of Teneriffe’s historic landmark London Woolstores.
more 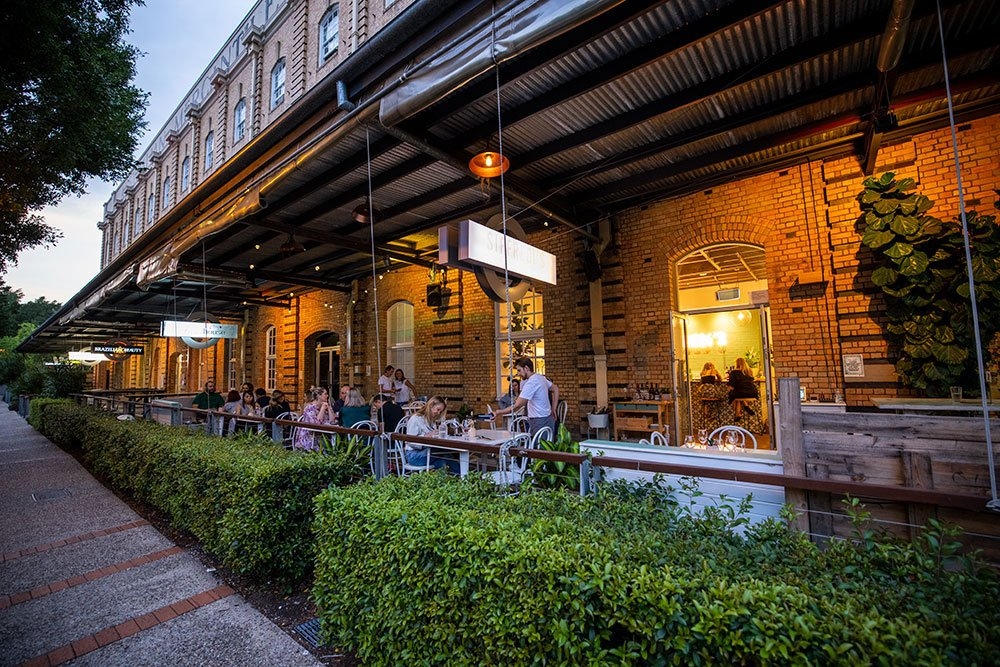 Streetcorner Jimmy is a charming, old-world bar and eatery housed in the heritage-listed London Woolstore
more 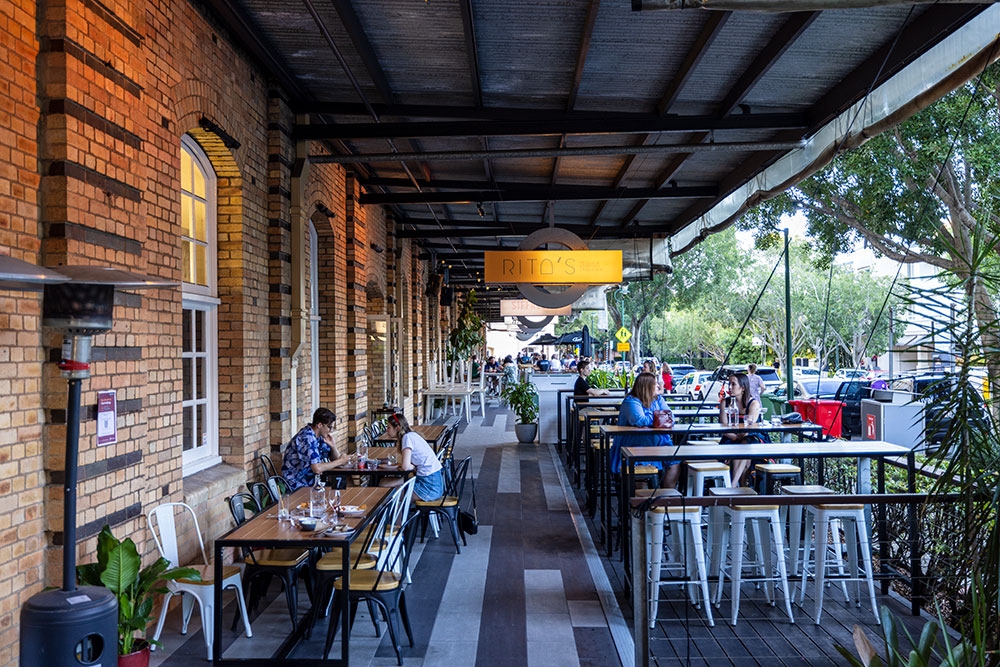 Samson and Sophie is Teneriffe’s neighbourhood gem – a fabulous rustic café that does a cracking all day breakfast, delicious treats, top notch coffee and offers an eclectic assortment of wares for sale.
more 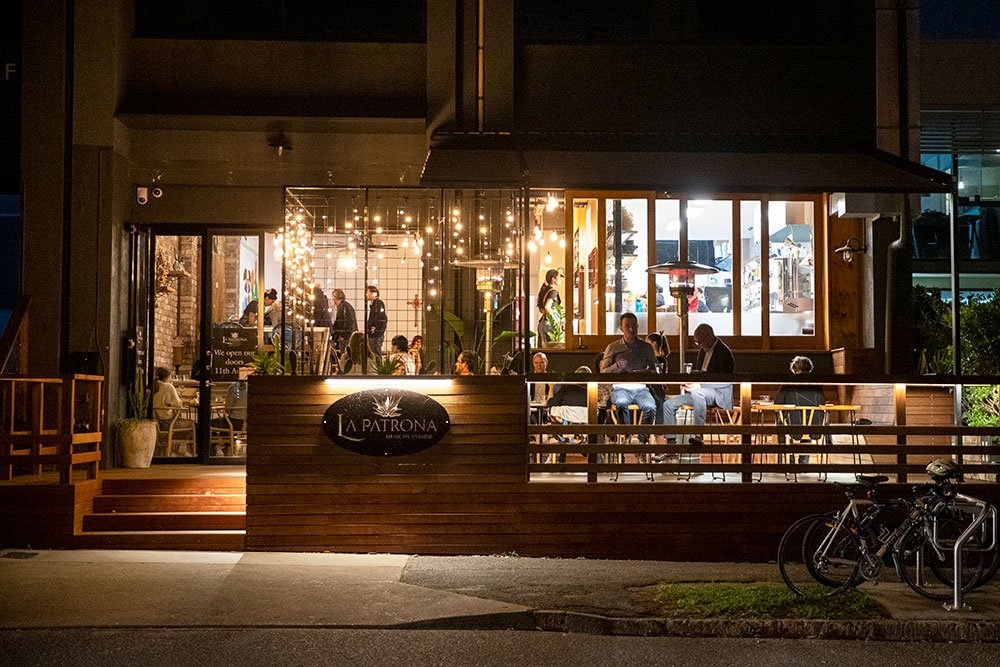 Hidden away atop Teneriffe’s highest (44m) hill is this charming little green domain, overlooking nineteenth century cottage chimneys and the city in one direction and flanked by native bush.
more

The Woolshed is a collective housed in an historic wool store in Teneriffe, including a specialty coffee cafe
more 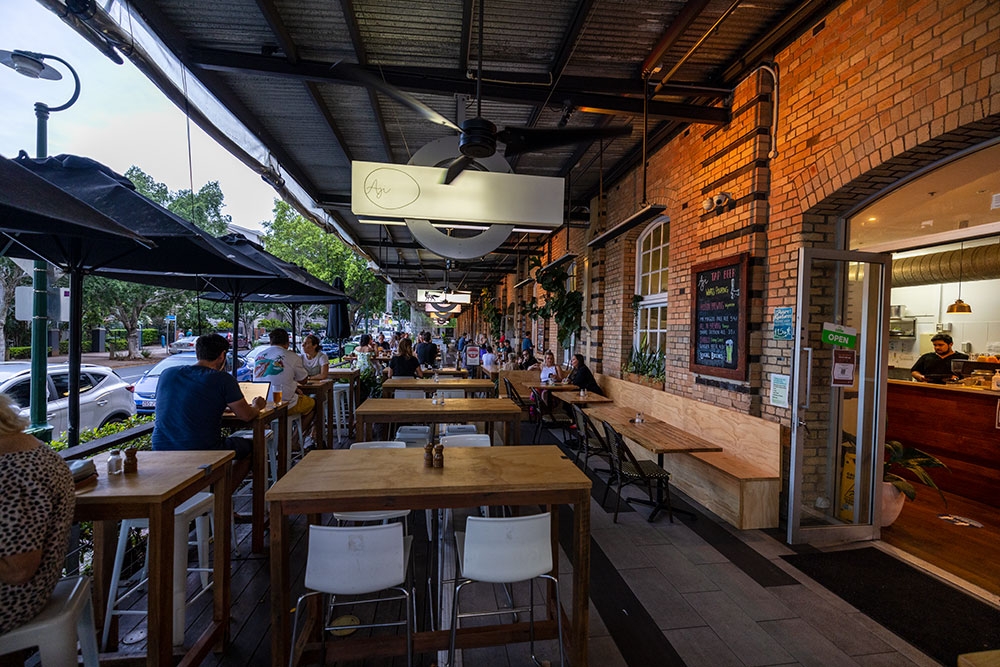 Nestled on the outskirts of the charming warehouse lined streets of Teneriffe, New Farm Antiques is a find
more

Phat Pho is a bustling Vietnamese street food eatery that inhabits a landmark 1920s shop on the border of Newstead and Teneriffe.
more

While Teneriffe's streets are lined with historic woolstores, heritage landmark houses Teneriffe House and Roseville both have intriguing histories and there's also one of Brisbane's few remaining air raid shelters